Welcome to the White Padded Room! 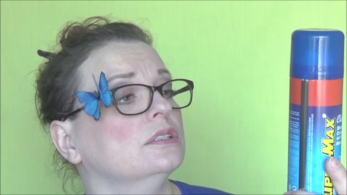 I was dropped on my head as a child. My sister and I were playing tug of war between our cribs and she pulled me out. I guess you could say I lost a tug of war game at 4 years old which may or may not have altered my entire life course.

I’ve lived in various padded rooms with 4 walls. Sometimes there were no windows at all. When I don’t take my sleeping pills, a white background is scary because I can clearly see outlines of the Seven Dwarves working industrially.

I became sick at 16 with some viral thingy (like pneumonia or mono) and started having seizures. I quickly developed what was later known as Chronic Fatigue Syndrome. Since then, my unrelenting research, trips to specialists and my Bachelor of Science in Nursing Degree have not helped. In fact, I might have been in another dimension when I went to school. I may have blocked the whole thing out, but bits and pieces come back to me. Like helicobacter pylori. Sort of a bad ass microorganism.

I have no pets, a year-round Christmas tree, and haven’t managed to keep any plant alive. I am not married and have no kids. I do, however, have a very large life sized bear called Kelto who has been my constant companion for over 15 years.

I am a uniquely disorganized angry person who has not learned to adult. I wish to network with others who see the humor and the crazy in everyday life.

And yes, this is a picture of me at 5 years old, holding up a live mouse I waited patiently for 3 hours to catch. 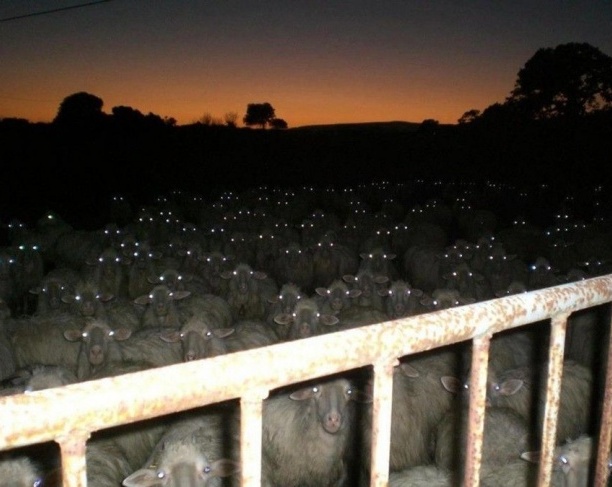